On the summer solstice in 2013, my world almost ended.

Most of life is made up of small moments. Things change you in small ways, gradually over time, so that the changes are almost imperceptible without the passage of time.

Then there are the pivotal events. These major occurrences change you drastically and instantaneously. They cannot be overlooked.

Most of my life up to this point had been calm and ordinary. Occasionally, I would shake things up with a big life decision. I joined the military, rescued few animals and travelled across the world. These things changed me, to be sure, but they were all conscious choices.

Shortly after moving to Colorado, my husband Ryan and I found out that growing our family was not going to be as simple as we had planned. After some time, and the help of a reproductive endocrinologist, we were blessed to find ourselves expecting.

The human body, at least not mine, isn’t really designed to carry three babies at one time. The months leading up to the birth of my children were uncomfortable, but not unbearable. In fact, I thought I was handling things fairly well.

I was put on bed rest at 20 weeks as a precaution. This was a blessing. I was already having a difficult time reaching my dental patients over my rapidly expanding belly.

Everything was progressing as expected; until it wasn’t.

At 28 weeks, I woke up to find that I could no longer see my ankles or knees. My legs were swollen like tree trunks. When I checked my blood pressure, I was certain that my blood pressure cuff was malfunctioning. 190/110. That couldn’t be possible.

To be safe, my husband and I headed to the hospital. Upon arrival, my blood pressure had skyrocketed to 210/130. The diagnosis was preeclampsia.

The next week was a blur. Fluid began to leak into my lungs. I was put on continuous oxygen. I resisted having a C-section. I was only 29 weeks pregnant; my children were not ready to come into the world.

I began to experience excruciating headaches as the fluid began to seep around my brain. This is when the doctor intervened. He informed me that fluid building around my brain put me at greater risk for stroke and possible brain damage. He held my hand, looked me in the eye, and said, “You’ve waited as long as you can. You’ve done enough.”

On June 21st, 2013, the morning of the summer solstice, I was wheeled into the operating room for the C-section. There were 20 medical professionals scurrying around the room. Each baby had a team of five prepared for their arrival, and I had my own team.

The doctor knew well in advance that he was going to have to cut through an artery to get to the babies. They were prepared with medication to slow the bleeding.

When the doctor called for the medication, it was discovered that my PICC line had closed up due to dehydration. In spite of more than 20 needle sticks, up and down my arms and hands, they couldn’t access my veins to administer the medication. No one communicated this to the doctor.

Blood shot up in the air and splattered on the floor. Alarms and buzzers began to go off. My husband was wheeled out of the room. First one baby cried, then two, then three. I began to lose consciousness.

When I awoke, I was alone in a room, with the rhythmic beeping of hospital monitoring devices all around me. I drifted in and out of awareness over the hours that followed.

There was a moment when I woke up and thought to myself, “It would be so easy to just close my eyes and not open them again.” I could almost feel the tug of peace enveloping me. It was at that moment that my husband walked into the room. I couldn’t give up.

Throughout the ordeal, I lost more than half of the blood in my body. It was 27 hours before I was strong enough to be wheeled up to the NICU to see my children for the first time.

As I was sitting there with my husband beside me looking at those tiny bodies in their plastic cases, my little family was the only thing that mattered in the world.

Over the coming months, I struggled. I got out of the military and moved home to Kentucky to be near family. I considered leaving the profession of dentistry in favor of staying home with my children. I got my MBA to prepare for a possible career change. I was lost.

When I began to gain my footing again, I realized that my perspective had shifted dramatically. Protecting and caring for my children became the center of my focus. I started to notice that seemingly innocuous things like soap and milk weren’t always innocent. They were filled with hormones and chemicals that made me uncomfortable. They were processed in ways that hurt the environment and exploited other human beings. They just weren’t good enough.

I gradually started applying this conscientious filter to my own career. Dentistry is riddled with disposables, chemicals, foggy explanations, and unclear pricing structure. Insurance companies are dictating treatment and people have no idea what their options are. This is unacceptable.

The more I thought about it, the more helpless I felt. Finally, I decided to do something.

Named to commemorate the day that my world changed, Solstice Dental and Aesthetics is setting out to change the way we think about dentistry. We can do this better. By focusing on transparency, sustainability, social responsibility, innovation, and kindness we can create change that matters. 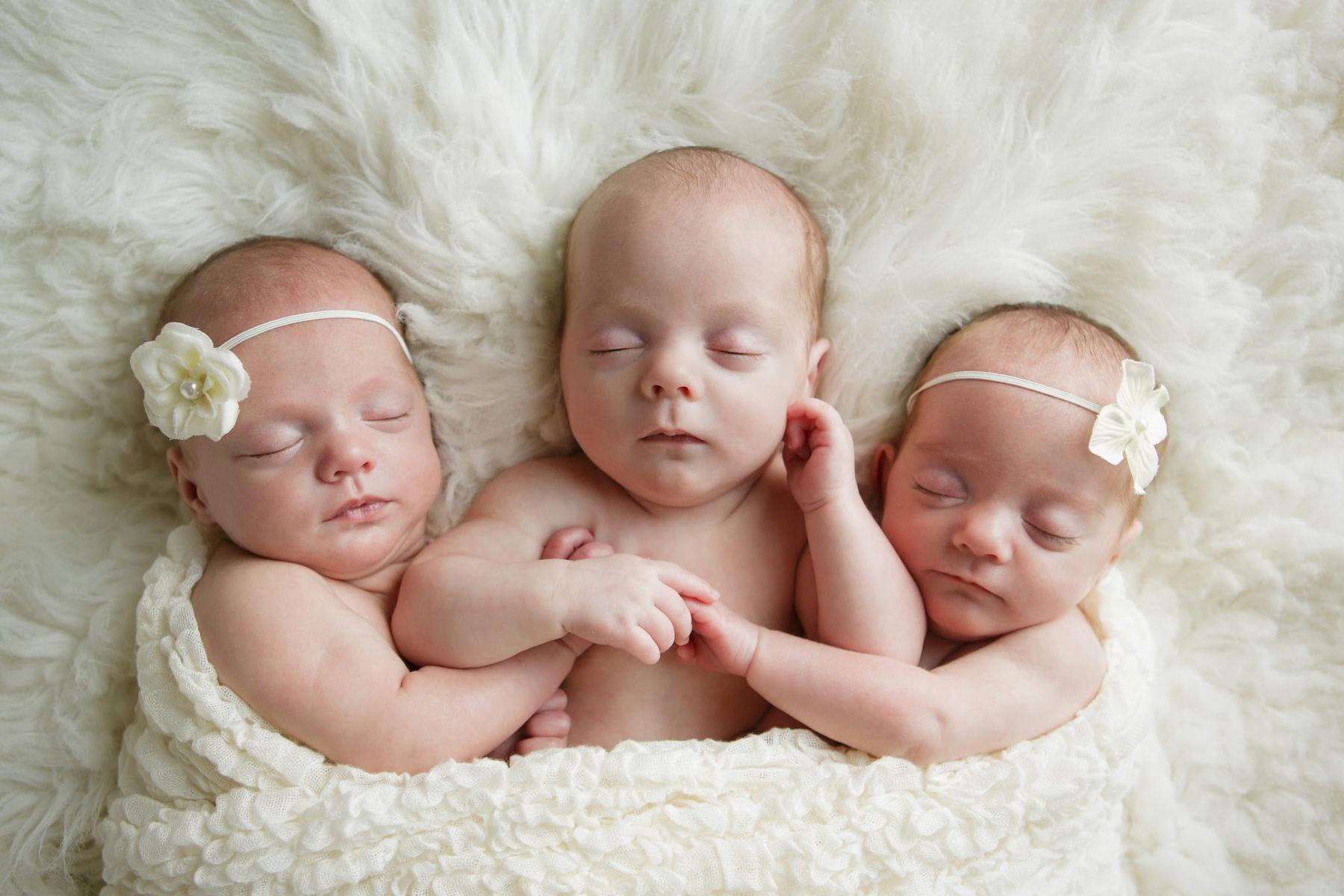